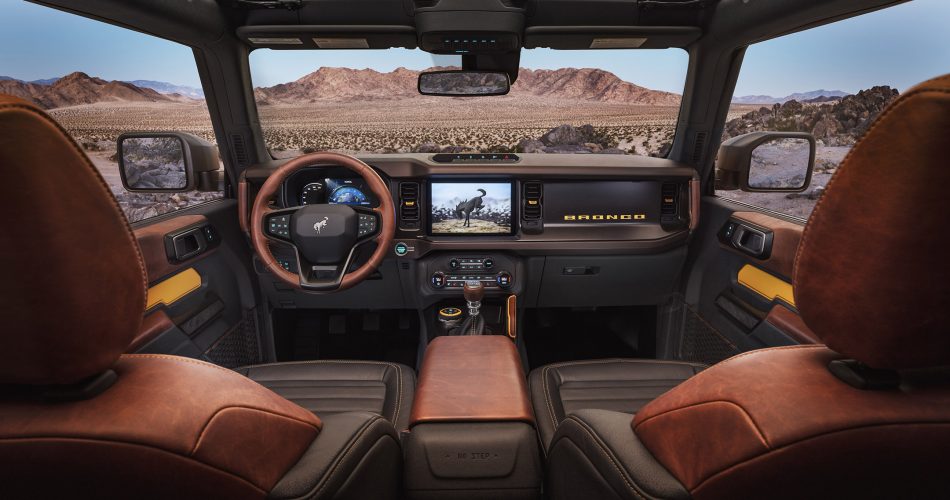 The announcements have materialized into the latest 2021 Ford Bronco, and we decided to take a look at it. In this guide, we would cover what we liked, disliked and what we were confused about. So, you know what to expect when your new Ford finally lands on your doorstep.

The 2021 Bronco interior has a sharp, attractive, and modern look. Ford used the chance to include different features that put it ahead of the Wrangler, and the technology is something to look forward to, as some customers have attested to.

We liked the Sync-powered 12-inch touchscreen infotainment system, located logically at the heart of the cabin, and featuring easy navigation, legibility, and large size, although it’s not a standard feature.

Android Auto and Apple CarPlay are well integrated into the infotainment system, but Ford didn’t do the same for the climate and audio controls. So, you don’t have to learn how to use the entire system before you start staying comfortable in your Bronco.

Another great part of the Bronco interior is the GOAT mode, which many have found to be helpful. It is controlled with a large knob, with controls for the cruise control button and 4-HI, 2-HI, and 2-LO. You get everything you need for off-roading in one place.

The interior design is well thought out, such that you don’t end up confused from the moment you sit in the car. You get a combination of technology with analog controls.

The 2021 Bronco gives a sense of cost-cutting in the interior, which means that it doesn’t exactly feel as sleek as it looks. The window wiggles with any force to the frameless doors, the dash pieces feel flimsy and grab handles wiggle a bit, so you’ll feel uncomfortable with applying even the littlest force to your car.

There is also the problem of the removable hardtop because the supplier having trouble meeting the demands. When you drive fast, you can also hear light rattling in the cabin, especially at speeds of 70 or 80 mph.

What We Were Confused About

Although the Bronco did its best to give you an interior that you can easily understand, the digital displays, especially the tachometer, have been said to be very confusing. It looks similar to a fuel gauge, so you might be confused about that at first glance. The red line is also tricky to place.

Although there’s still room for improvement in the 2021 Ford Bronco interior, it’s not surprising that the pros overweigh the cons, as Ford put a lot of thought into the interior design. We can expect that Ford would improve more and more as time goes on, giving customers less to complain about concerning the interior. 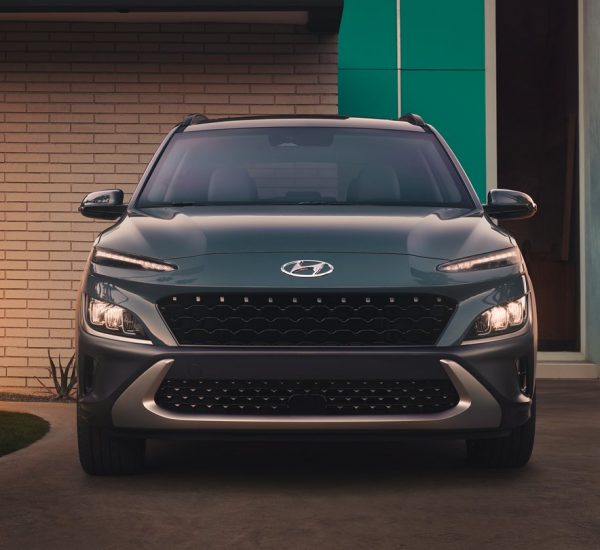 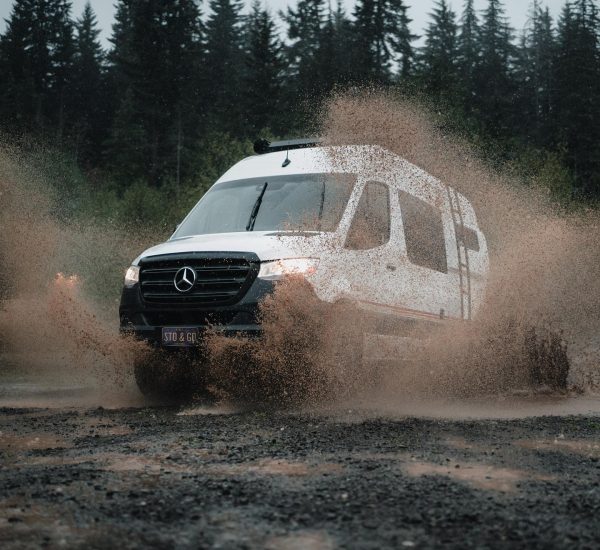 What Customers Are Saying About Their Newly Received Bronco 2021