Jeep Grand Cherokee is a premium all-wheel-drive mid-size SUV and the flagship of the American automaker’s lineup, which combines balanced looks, high-quality and roomy interior, modern technology, and powerful driving characteristics. Its main target audience is well-to-do men who need a comfortable and versatile vehicle suitable for going to the countryside.

At the beginning of January, a presentation of a 7-seater crossover Grand Cherokee L took place. It is the first crossover in its line with three rows of seats. And a shorter new version with two rows of seats will appear. While the 2022 Grand Cherokee looks similar to the longer Grand Cherokee L, it will be different in several aspects. In front, there will be a new bumper with a slightly different form of air intake. The headlights and radiator grill are likely to remain the same. The biggest changes will be at the rear half of the body.

The wheelbase will be shorter, and the rear overhang will also be significantly reduced. The Grand Cherokee will have the original shape of the rear side windows, and the rear pillars will have a slightly greater slope. As can be seen in the photos, the “short” crossover will also have a different design of the lamp – with an LED strip between them. There will be a charging port on the driver’s side front fender. The headlights and the grill will be as on the L model, but the 4xe model will be a bit different.

The technical characteristics will most likely be similar to the L version: the crossover will be built on its own platform with a longitudinal engine and rear drive wheels (of course, there is an option with all-wheel drive). Fully independent suspension can be pneumatic, allowing you to change the ground clearance in the range from 165 to 277 mm. The engine range so far consists only of gasoline atmospheric options – 3.6 V6 (294 hp, 348 Nm) and 5.7 V8 (362 hp, 528 Nm). Both modifications are aggregated with 8-speed automatic transmission. A plug-in hybrid version of the 4xe is expected to appear. This will be the first electrification in Jeep’s SUV family. The manufacture promises to produce a zero-emission version of each of their vehicles by 2025.

Jeep hasn’t revealed the prices yet but there are some estimations about what they could be. The estimated cost of Laredo is $35 000. The Limited edition is estimated to cost about $40 000, the Overland – $48 000. The Limited model is the best combination between the Laredo model and the more luxurious Overland model. It will have leather upholstery, interior ambient lighting, and heated front and rear seats.

The presentation of the vehicle will take place in New York at the 2021 International Auto Show, on August 20-29.

How much will the new Jeep Grand Cherokee cost?

When will the 2022 Jeep Grand Cherokee be officially revealed?

The official presentation will take place in New York at the end of August 2021.

Here’s What to Expect from the 2021 Ford Bronco Lineup 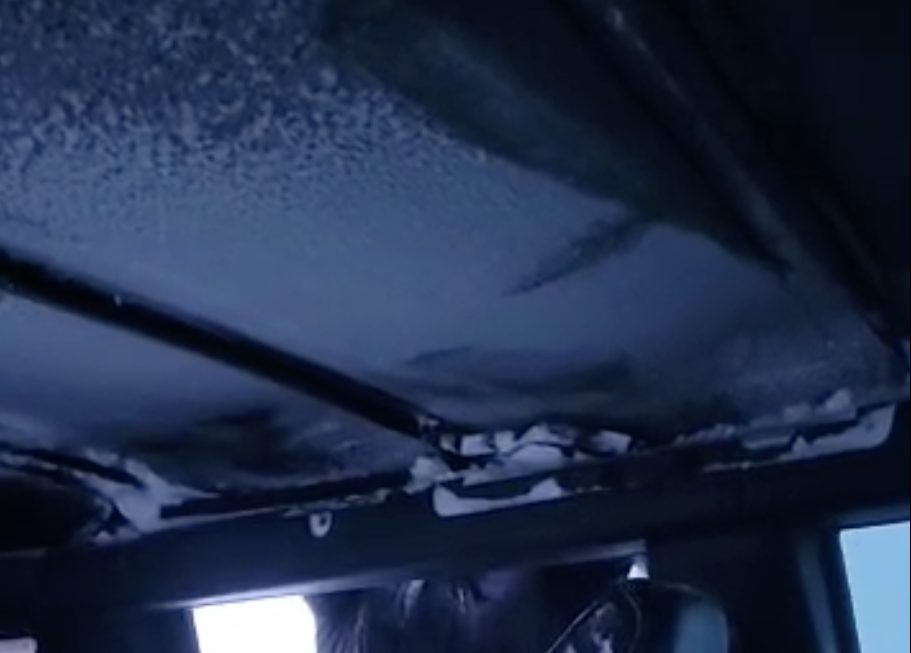 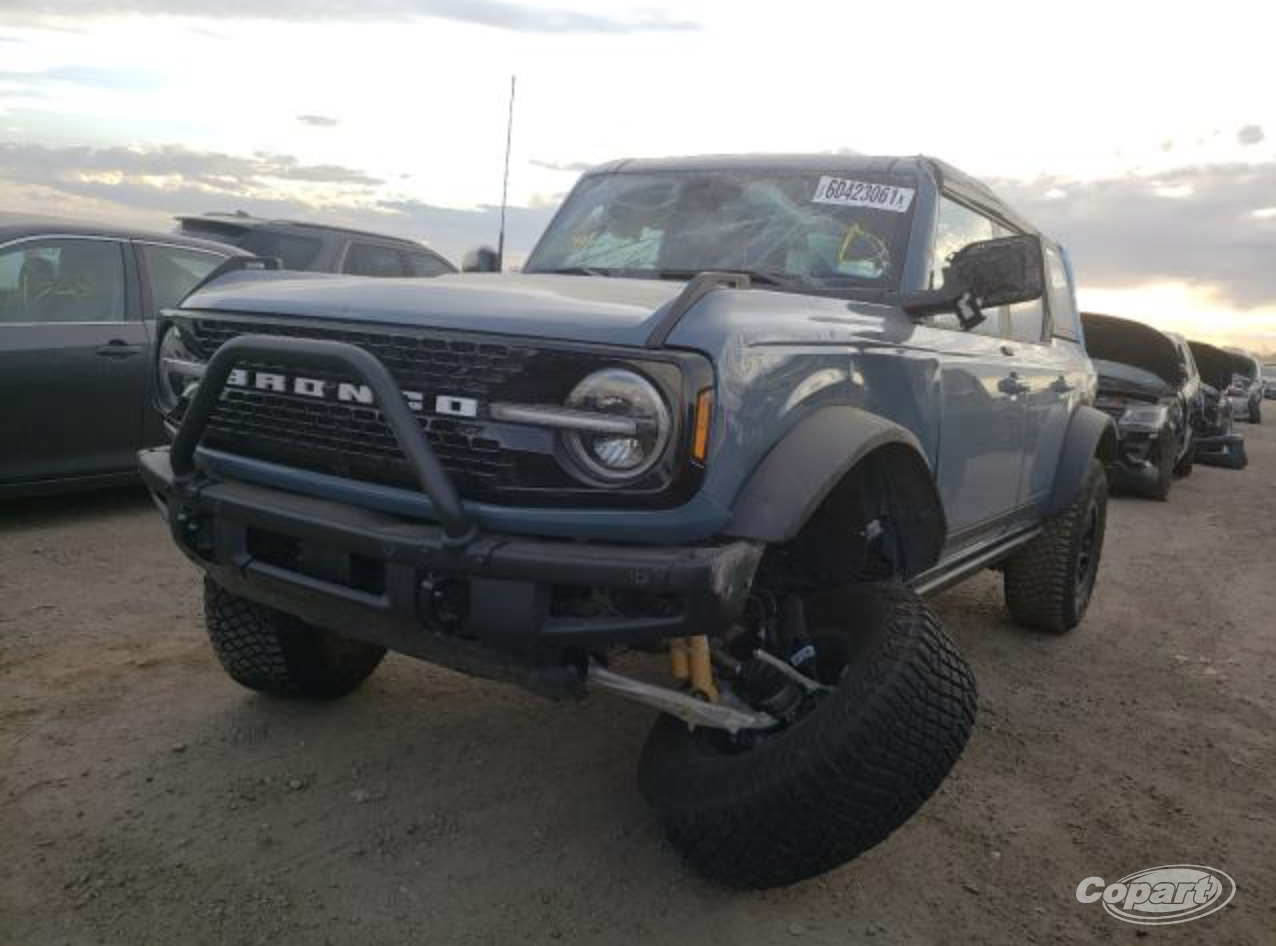 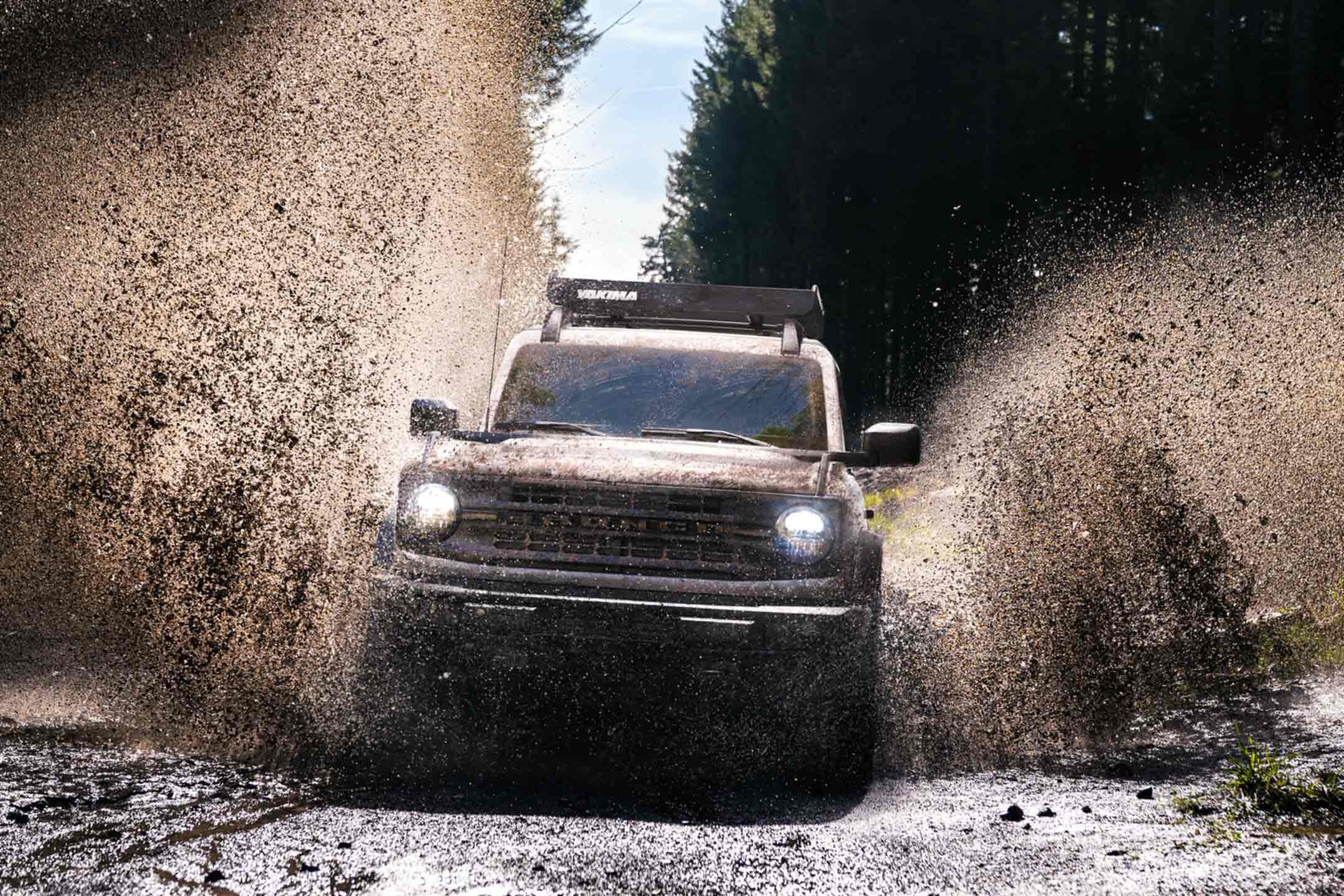