Earlier last year 2022, the Ford Bronco Wildtrak (2022) got the new H.O.S.S – which stands for High Performance Off Road Stability Suspension 3.0. The H.O.S.S. was offered to drivers as a $2,515 option and it included some pretty impressive features like upgraded outer and inner tie rods, duty upgraded steering rack gotten from the Ford Bronco Raptor, spring rates (off-road competition inspired) and a rear stabilizer bar.

Now, it is 2023 and the above written feature comes standard on the 2023 Ford Bronco Wildtrak. This information is according to Bronco Nation. Ford released the 2023 Bronco dealer playbook and some of the leaked screenshots show that the 2023 Ford Bronco Wildtrak will receive the High Performance Off-Road Stability Suspension 3.0 (H.O.S.S.) as standard. This addition provides many advantages such as an improved off and on-road handling and ride performance and durability.

What You Need to Know

Under the hood of the 2023 Ford Bronco Wildtrak (offered with H.O.S.S. 3.0 Fox Shocks), there is 2.7-liter V6 turbocharged engine that is paired with a ten-speed automatic transmission. The fuel economy rate of this vehicle is 17 miles per gallon (mpg) around town and 17 mpg on the highway. The engine produces about 330 horsepower and about 415 lb-ft of torque.

On the hood of the vehicle, there is a pretty cool Wildtrak decal and the mirrors of this vehicle are attached to the body rather than the doors just like every new generation Bronco. The Bronco Wildtrak comes with signature LED lights, skid plate protection, a ragged-looking bumper, a bar that comes up and the white Bronco lettering on the front of the vehicle.

The Wildtrak comes standard with the Sasquatch package so it has 35s wrapped around 17-inch wheels that are beadlock capable. Driving the Wildtrak with the Fox Shocks is a lot more comfortable than driving a Bronco with the Bilsteins shocks as the former is more loose. The Fox Shocks are a fundamental change of the 2023 Ford Bronco Wildtrak.

Why Having the Bronco Wildtrak H.O.S.S. 3.0 Package is a Fantastic Option

Many will agree with me when I say having the H.O.S.S. 3.0 is a fantastic option but not the better option when looking at the Bronco Raptor’s H.O.S.S. 4.0 system. Although, Ford made a very good decision as making the H.O.S.S. 3.0 system a standard feature on the 2023 Ford Bronco Wildtrak really sets apart the Badlands from range-topping trim.

To further explain, the H.O.S.S. 3.0 system does a great job at differentiating the Badlands from the range-topping trim as it offers features that the Wildtrak did not have. These features include rock crawl mode, rock rails and stabilizer bar disconnect. The H.O.S.S. 3.0 system also adds many other parts including a front steel bash plate, the front bumper (powder-coated) that comes with tow hooks and integrated fog lamps.

The moment we have all been waiting for – can we say that the Bronco Wildtrak is better than the Bronco Raptor due to the new and impressive change? Not exactly, but what we can say is that the addition of the H.O.S.S. 3.0 system set the Wildtrak directly below the Bronco Raptor as the latter is equipped with H.O.S.S. 4.0 system.

Adding the H.O.S.S. 3.0 system to the 2023 Ford Bronco Wildtrak is not the only change Ford has made as the 2023 Ford Bronco Lineup will be getting a few additional updates. These updates include the addition of the Heritage and Heritage Limited models which are newly retro-inspired. These models will get optional soft tops (black) alongside their standard hard tops (Oxford White). Then, there is a hard top (shadow black-painted) which will be available to customers as an option for the whole lineup.

If you are the type who loves to go off-roading constantly, the H.O.S.S. 3.0 system is a perfect fit for you as it handles better in off-roading conditions and makes driving more comfortable. This does not mean it is not a suitable fit for on-roading.

Note that the 2023 Broncos can only be ordered by customers who have order holders or an exisiting reservation. The order banks are not receiving new customers as at September, 2022.

The 2023 Ford Bronco Wildtrak with the new H.O.S.S. 3.0 package is said to be a baby Raptor. It is loaded with steering and suspension upgrades but its features are only enough for it to be directly below and not better than the Raptor.

It is the closest thing you can get to a Bronco Raptor if you want something similar and affordable. If you want the Raptor experience but do not want to pay the Raptor price or cannot afford to, the 2023 Ford Bronco Wildtrak with the H.O.S.S. 3.0 package perfectly fills up the void to a ninety percent. 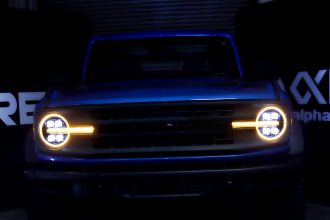 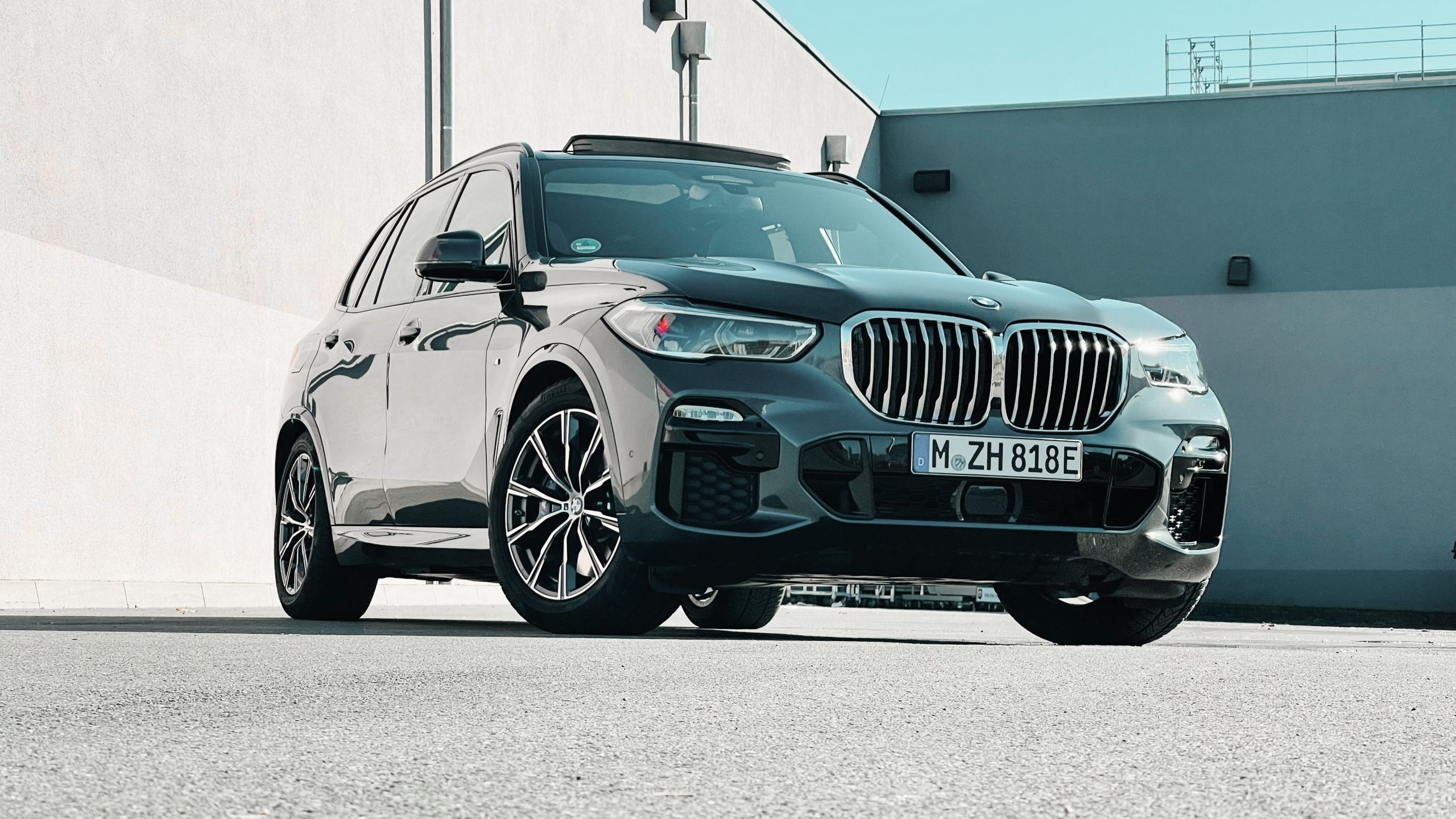