The Rivian R1T is an electric pick-up truck in its basic form. But, once you see that it provides over 800 horsepower and goes more than 300 miles between electric charges, you will be impressed by this pick-up truck.

In this guide, we will look at some of the exciting features of the Rivian R1T.

Rivian has been building cars for over a decade, and the R1T is the latest addition to their collection. The truck is now officially on sale and is assembled in Illinois. With a starting price of about $70,000, the pick-up truck offers as much value as features and performance.

The futuristic vehicle offers lightning-quick acceleration as an electric motor from Rivian powers it. It is connected to an all-wheel-drive and adjustable air suspension. The truck can tow up to 11,000 pounds, a sky-high towing capacity. The payload capacity is 1760 pounds, and the more you’re carrying, the faster the battery depletes.

Exciting Features of the Rivian R1T

There are a lot of unique features on the Rivian R1T that makes it stand out from other pick-up trucks.

The gear tunnel is one of the impressive features of this pick-up truck, and it is a cargo area spanning the entire width of the car. It is located behind the rear seats and in front of the bed. You can open it with the button at the side of the tailgate and open the door. It is fully waterproof and easy to clean, and you can keep stuff in there if you need extra space while on the road.

It can be opened at both sides of the vehicle, and you can see through the tunnel. The car also features release buttons inside, which a person can pull to open the door if they are stuck in the tunnel. The doors also feature compartment spaces in them.

The gear tunnel also features outlets like a 12-volt cigarette-lighter-style outlet on the driver’s side and a standard style on the passenger’s side so you can plug things in. It comes in handy when camping, especially if you have the Rivian camp kitchen. The main thing that separates a pick-up truck from other vehicles is the bed. The Rivian R1T allows you to open the bed with the buttons at the side of the rail located at the end of the truck. When the car is unlocked, you can press the lower button, and the tailgate will open. The top trims also feature a bed cover, opened with a higher button.

You can also get crossbars over your bed as an accessory from Rivian and use them to mount bikes and other loads you might be carrying when you’re on the move. It is easy to remove and can be used on the roof too.

The bed features household-style outlets on both sides, which you can use to power devices and machines when camping. There are also releases in the bed, like with the gear tunnel. Below the bed is a full-size spare tunnel which is fantastic because the R1T is fitted with large, all-terrain tires. The bed also gives you a tire inflator system on the side, which you can connect to the hose and inflate your tires. Since the Rivian R1T is fully electric, no engines are fitted under the hood. Instead, it comes with batteries way below the truck. Because of this, you can enjoy a lot of cargo storage under the hood. It would automatically open up or close by pressing the button, and you get a lot of space for whatever you’re moving with.

The space has a floor, but this is foldable and can be moved to the side. If you do so, you get even more space below the floor. Under the hood, cargo space has an emergency internal release and a cigarette-style outlet.

The Rivian R1T features a bold and unique exterior style, as the front end is distinguished by the two giant ovals, which are not the headlights. Instead, they are the running lights, which indicate that the vehicle is on and moving. It can also be used as a turn signal, and when one light comes on to indicate your turning, the other one dims.

The actual headlights are inside the ovals. Then, the center between the two ovals lights up as green when charging. You open the port at the right side by pushing the three buttons beside it to charge the vehicle. The port automatically opens and closes the same way.

Behind the vehicle, you have the brake lights and turn signals mainly at the edge and side of the truck than the end. The back also has the center light, which colors red when moving.

The door handles are usually inside the vehicle, and when you unlock the car, it pops out, and you can pull it to open the door. You can open the door with the key fob, keycard, bracelet, or your phone.

The sleek and sophisticated interior of the Rivian R1T complements what you enjoyed from the exterior. It features vegan leather seats with firm and supportive designs, and other sustainable materials are found in different parts of the car’s interior.

The R1T is fitted with a hidden Bluetooth speaker, which you can remove and use to play music when camping. The speaker comes with a lantern and charging ports, complete for outdoor activities. There is also a flashlight hidden in the driver’s seat, which charges whenever it’s in the door and would also come in handy when outside.

The vehicle’s center console features a wireless charging pad and cupholders underneath the pad. The storage area in the console also opens electronically. Being screen-based, the R1T features an extensive 16-inch infotainment system with different helpful features.

The Rivian R1T will exceed your expectations! Although it is the first electric car from Rivian, the manufacturers did a brilliant job standing out from the competition and leveraging technology to give a complete driving experience. 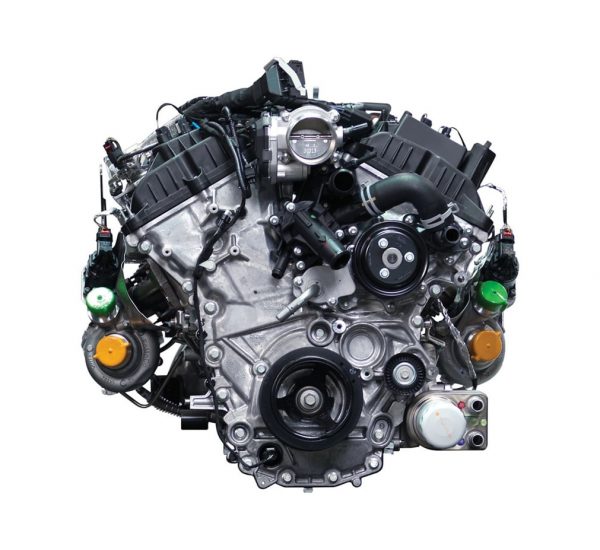 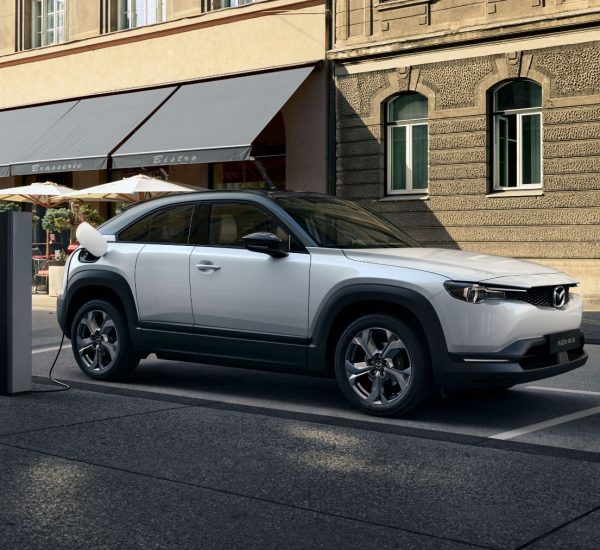 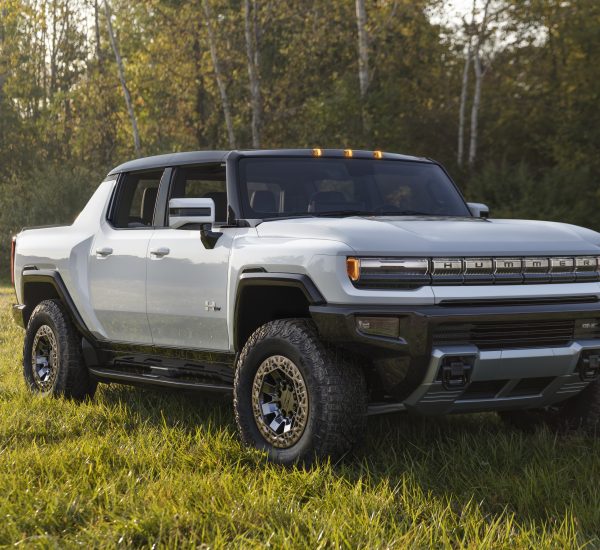 The New 2022 GMC Hummer EV: Why This Pickup Truck is Amazing