The Ford 2.3 EcoBoost is a relatively new engine but is also the most powerful four-cylinder engine among the 2nd generation EcoBoost engines. It was introduced in 2015 so this guide might be a bit premature, especially since it has proven to be very reliable so far.

The 2.3 EcoBoost was released along with the 2.0-liter EcoBoost generation and was initially employed in the 2015 Lincoln MKC, Ford Explorer, and the Ford Focus RS. The engine became popularly known because of its performance under the hood of the Ford Mustang where it produced 320-pound feet of torque and 310 horsepower.

In this guide, we will explore the Ford 2.3 EcoBoost, its common problems, and how reliable it is.

Before fully diving in, let’s take a look at some background specifications of the Ford 2.3 EcoBoost engine. This is an inline-4 engine that uses a single twin-scroll turbocharger, allowing this small engine to give off impressive power. Here are the general specifications:

Popular Cars with the Ford 2.3 EcoBoost

The 2.3 EcoBoost can be found in different Ford and Lincoln vehicles. It produces the same impressive performance, reliability, and efficiency that you can find in the 3.5 version, but in a smaller size.

The Ford 2.3 EcoBoost engine was built to meet the needs of high speed for drivers and racers, and so it is a high-performance turbocharged engine. It might be an impressive one, but it’s not free from some common problems that can affect users. The common problem includes the failed head gasket which was found in Ford Focus RS vehicles, carbon buildup which happens with all direct-injection engines, and the fact that the engine ran hot a lot.

Many drivers don’t have to worry about this problem now when they buy a 2.3 EcoBoost engine. It was limited to the earlier engines in the Ford Focus RS, and the consensus was that the Focus RS vehicles received the head gaskets that belonged to the Mustang.

But this problem only affected a small percentage of the Focus RS vehicles and Ford resolved it completely. Apart from this, there doesn’t seem to be any other head gasket problem with the 2.3-liter engine, but it’s important to note that it is pretty new. Time will tell if there are issues with the head gasket or not.

The problem of carbon buildup isn’t just a common problem in 2.3-liter EcoBoost engines, but any other engine with direct injection. It is still an extra maintenance cost and process that all drivers must keep in mind. Because of direct injection, carbon deposits can stick to valves in the engine as there is no oil blow-by, leading to a buildup. Every 100,000 miles, drivers must address the carbon buildup in their engines to prevent worse problems.

Signs of carbon buildup include rough idle, vibrating, or shaking engines, misfires, and power loss. The only way you can solve this problem is by cleaning the valves using a brake cleaner and a brush or walnut blasting. You can also take this to a maintenance shop for it to be done properly.

When the 2.3 EcoBoost was released in 2015, some of them were recalled because they gave off hot underbody temperatures. Many people were concerned that the heat would cause the parking brake cables, fuel tanks, and fuel vapor lines to fail, but Ford quickly fixed it up.

It’s important to note that turbo engines usually run hot because they’re using a lot of power. To keep the engine at an ambient temperature, Ford included an intercooler in it. Since this is common among turbo engines, it won’t be a danger to your engine or other components in the vehicle.

How Reliable is the 2.3 EcoBoost?

When it comes to reliability, the 2.3 EcoBoost gives off a green light! From what it has shown drivers in the past years since it was released, it will be reliable long-term. It does not suffer from any significant common problems asides from those mentioned above, and there are no flaws in the design from Ford too.

Even with this, maintenance is also very important. You can’t expect your Ford 2.3 EcoBoost to last a long time if you don’t regularly maintain the engine, change the oil and use high-quality oil. 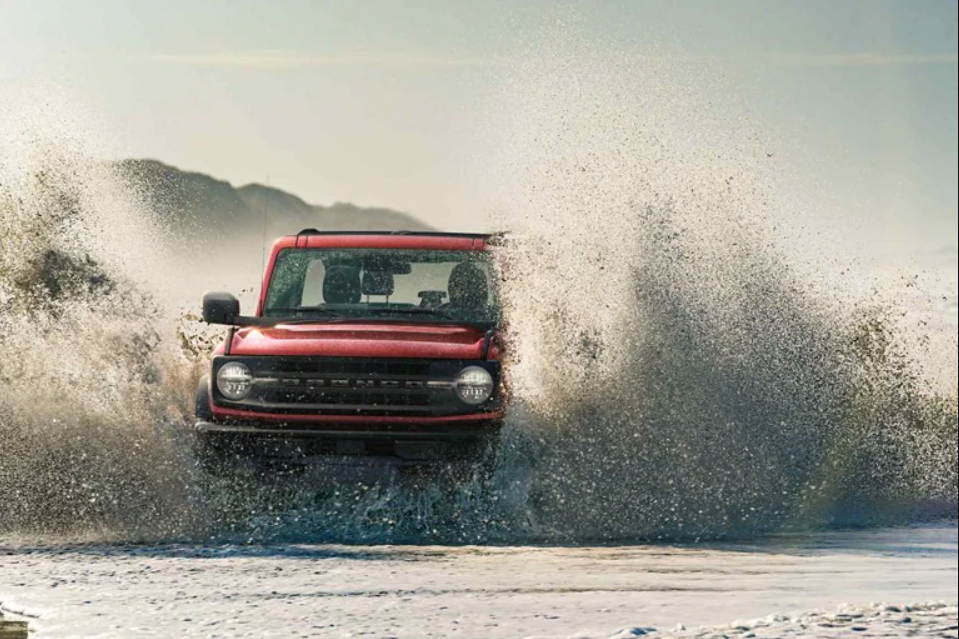 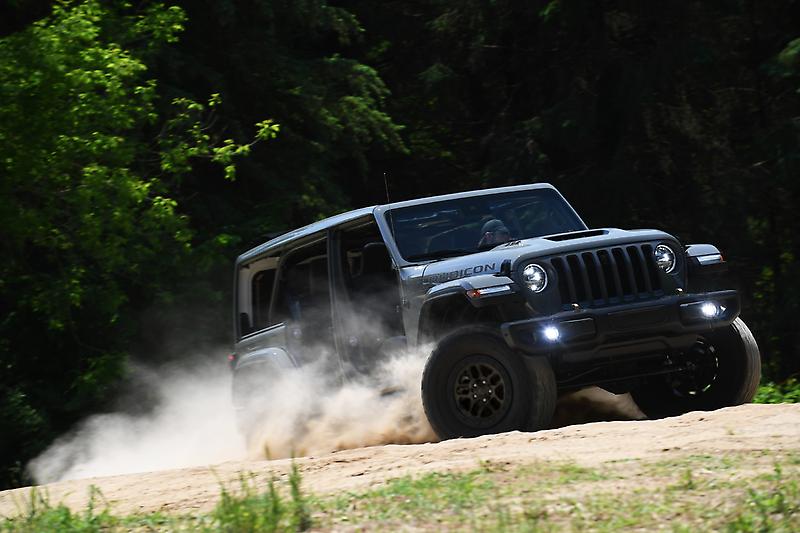 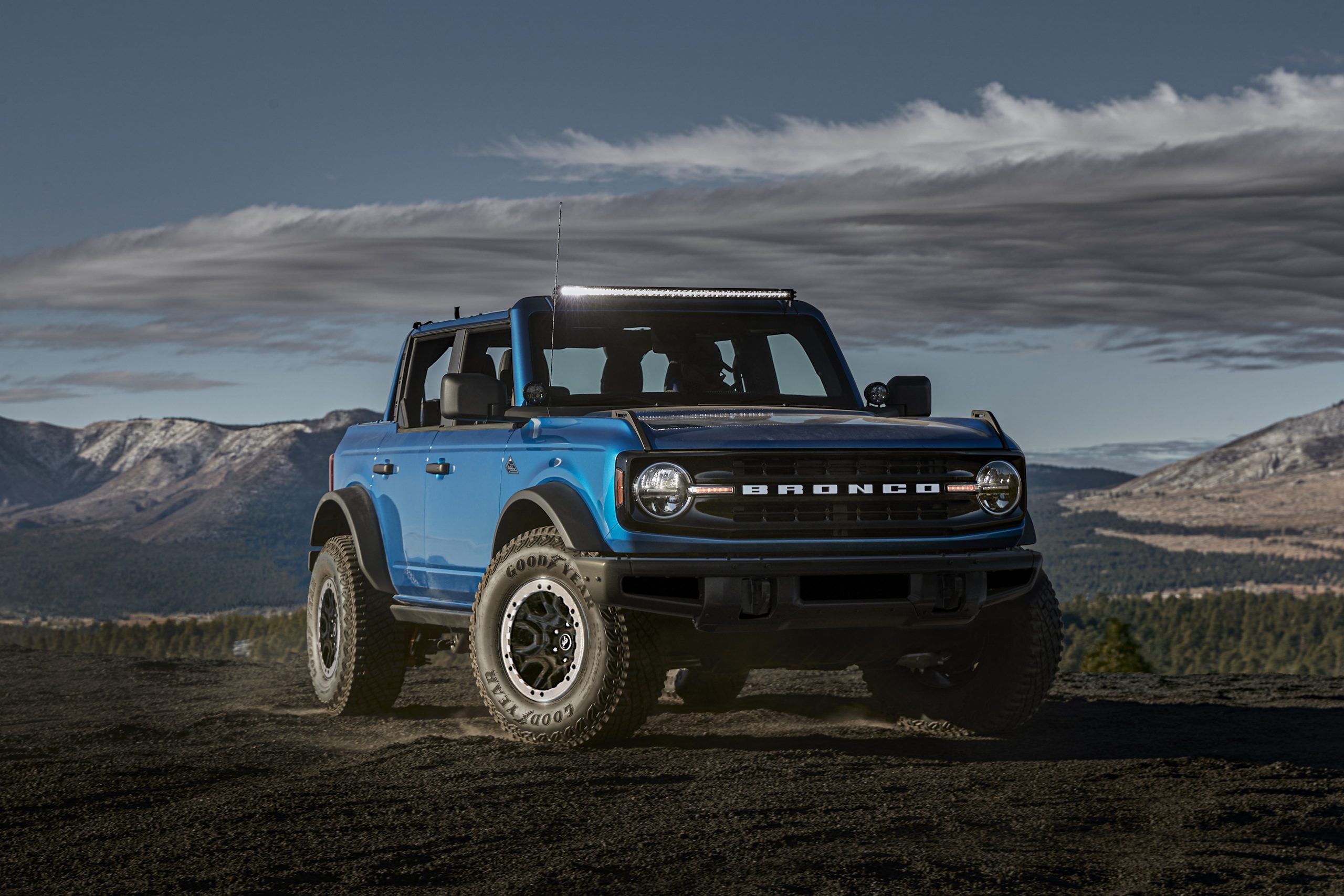